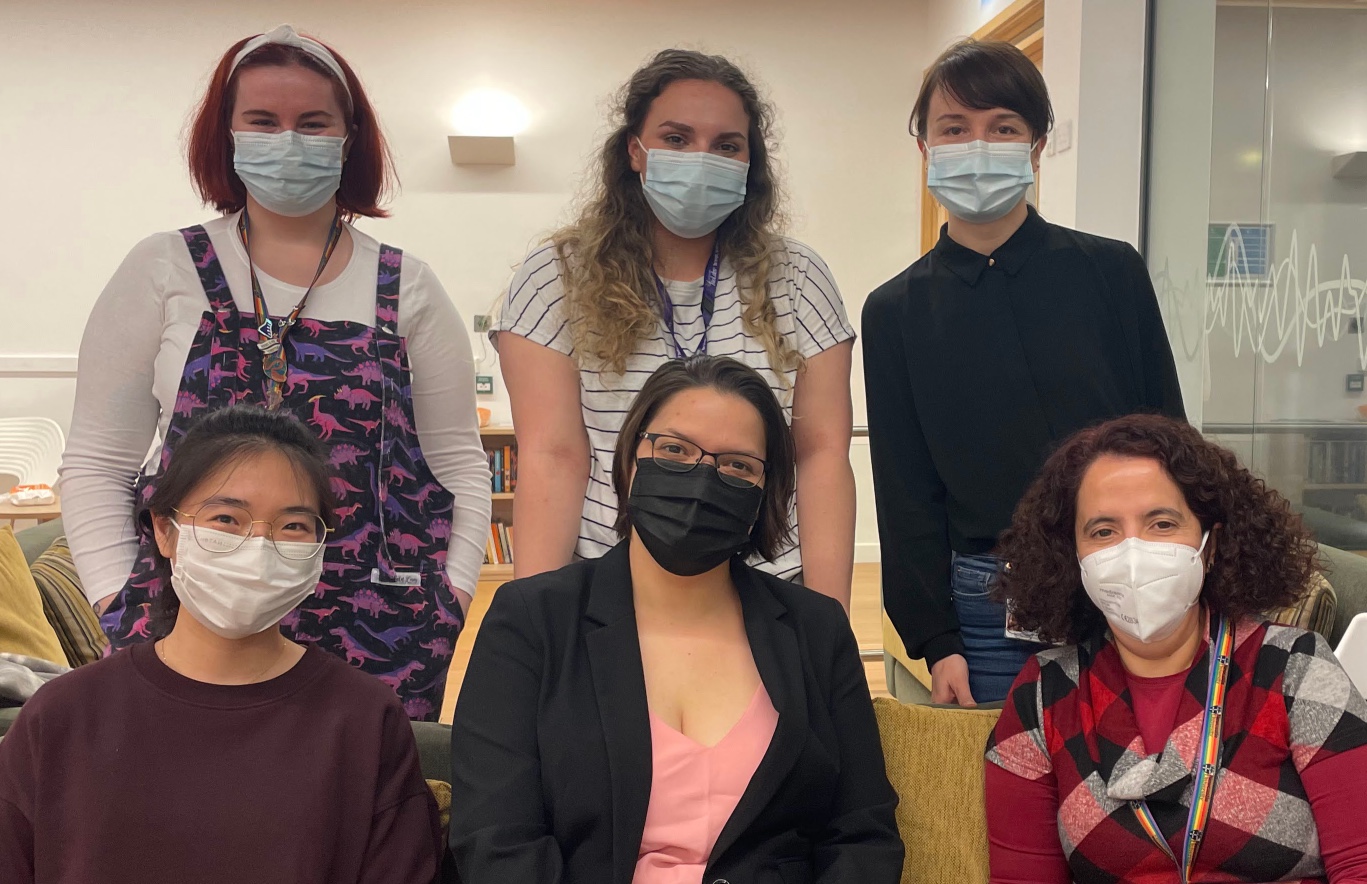 Our C. difficile Structural Microbiology group focuses on detailed structural and functional characterisation of proteins involved in key pathogenicity pathways in this major human pathogen. C. difficile is now the most prevalent hospital acquired infection in the UK.Combining biochemistry, microbiology and structural approaches, we study Clostridioides difficile spores, the dormant, resistant cell forms that are responsible for transmission. We are also interested in surface proteins and their role in infection.

Like many bacteria, C. difficile has an outside para-crystalline layer called S-layer that is presumed to act as a protective shield and has been implicated in virulence, host interaction and immune activation. We focus on understanding S-layer organisation, primarily by determining the structure of the major S-layer protein constituent, SlpA. This work is part of a Wellcome Trust Collaborative Award with colleagues from Sheffield and Glasgow universities.

We are also studying other cell wall proteins identified in C. difficile, aiming to understand their macromolecular details with our structural studies that complement work developed by our collaborators.

Work in the Salgado lab has identified two essential proteins involved in the early stages of sporulation (Crawshaw et al., 2014, Serrano et al., 2016). We have also contributed to elucidating details of the engulfment mechanism (Dembek et al., 2018) to start defining the complex machinery involved in this process, which we termed the engulfasome (Kelly and Salgado, 2019).

Current work focuses on further elucidating the molecular details of the engulfasome machinery.

Work in the Salgado Lab is funded by the Medical Research Council - UKRI and the Wellcome Trust. 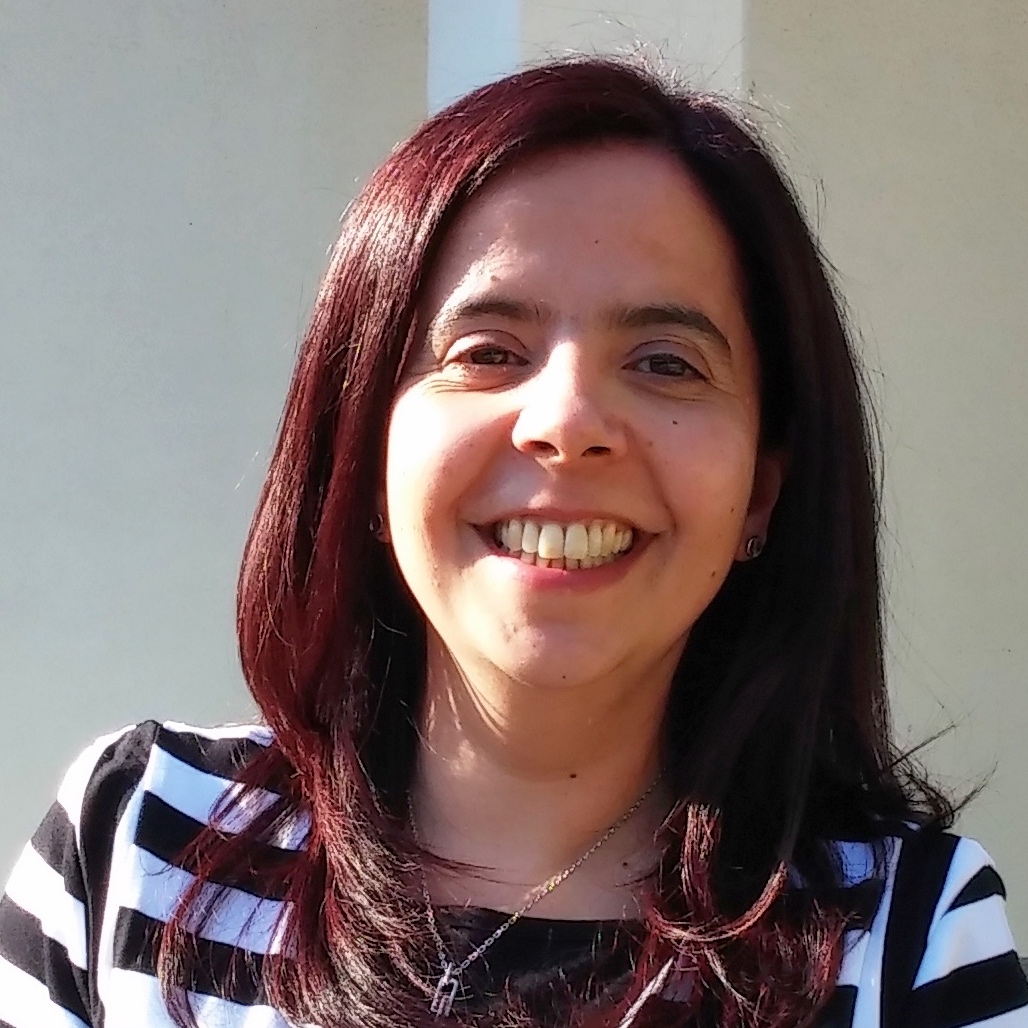 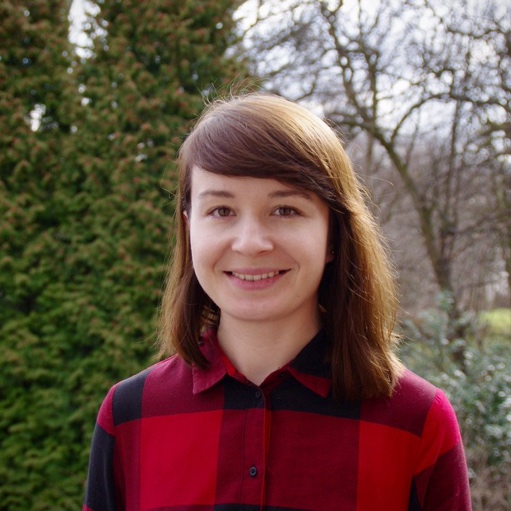 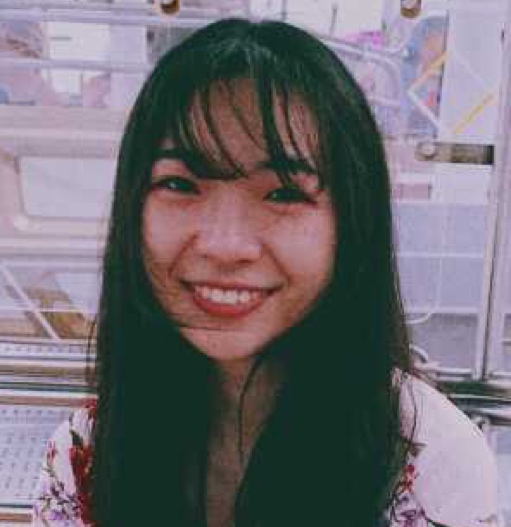 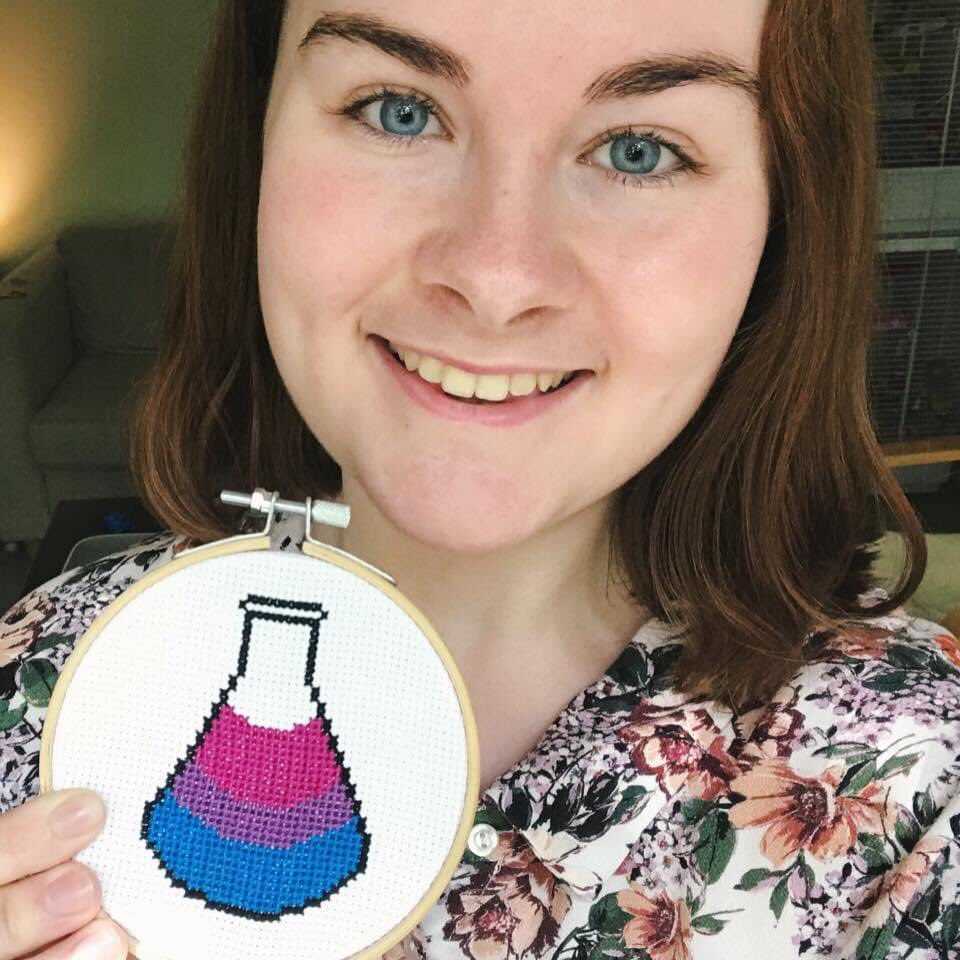 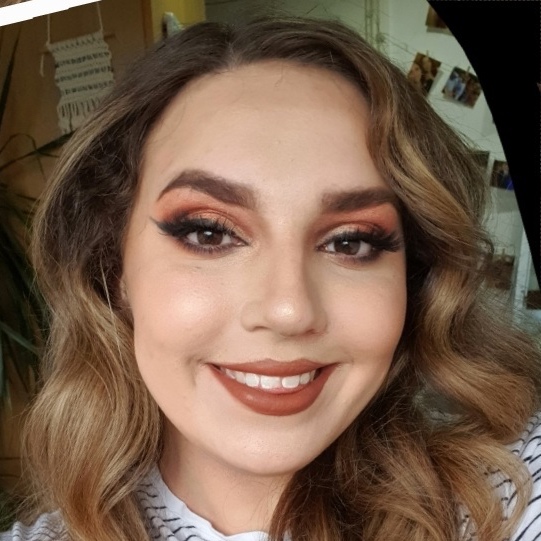 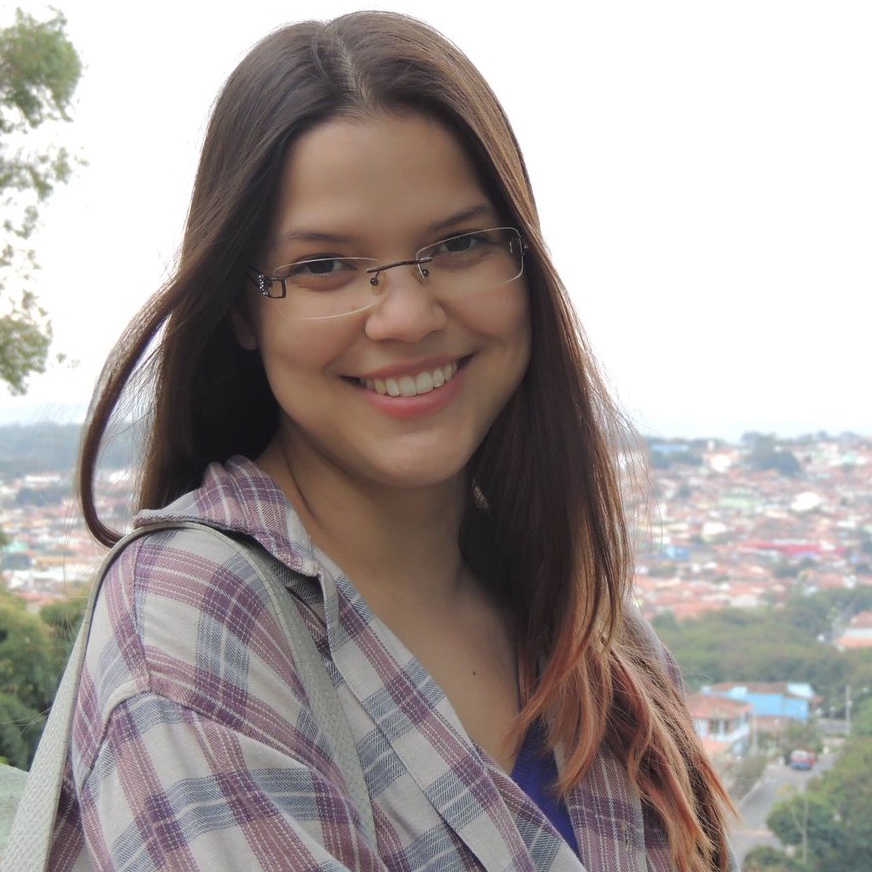 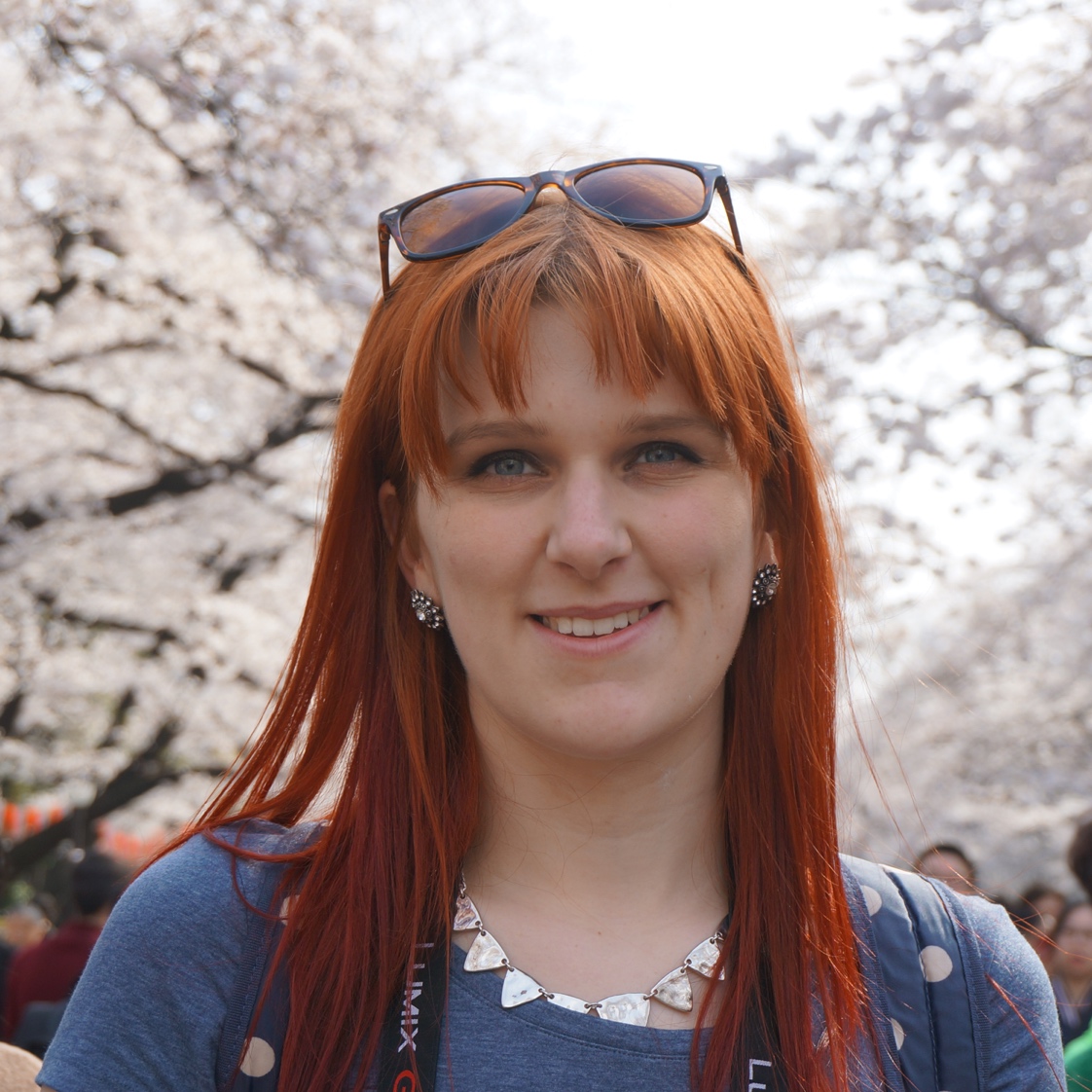 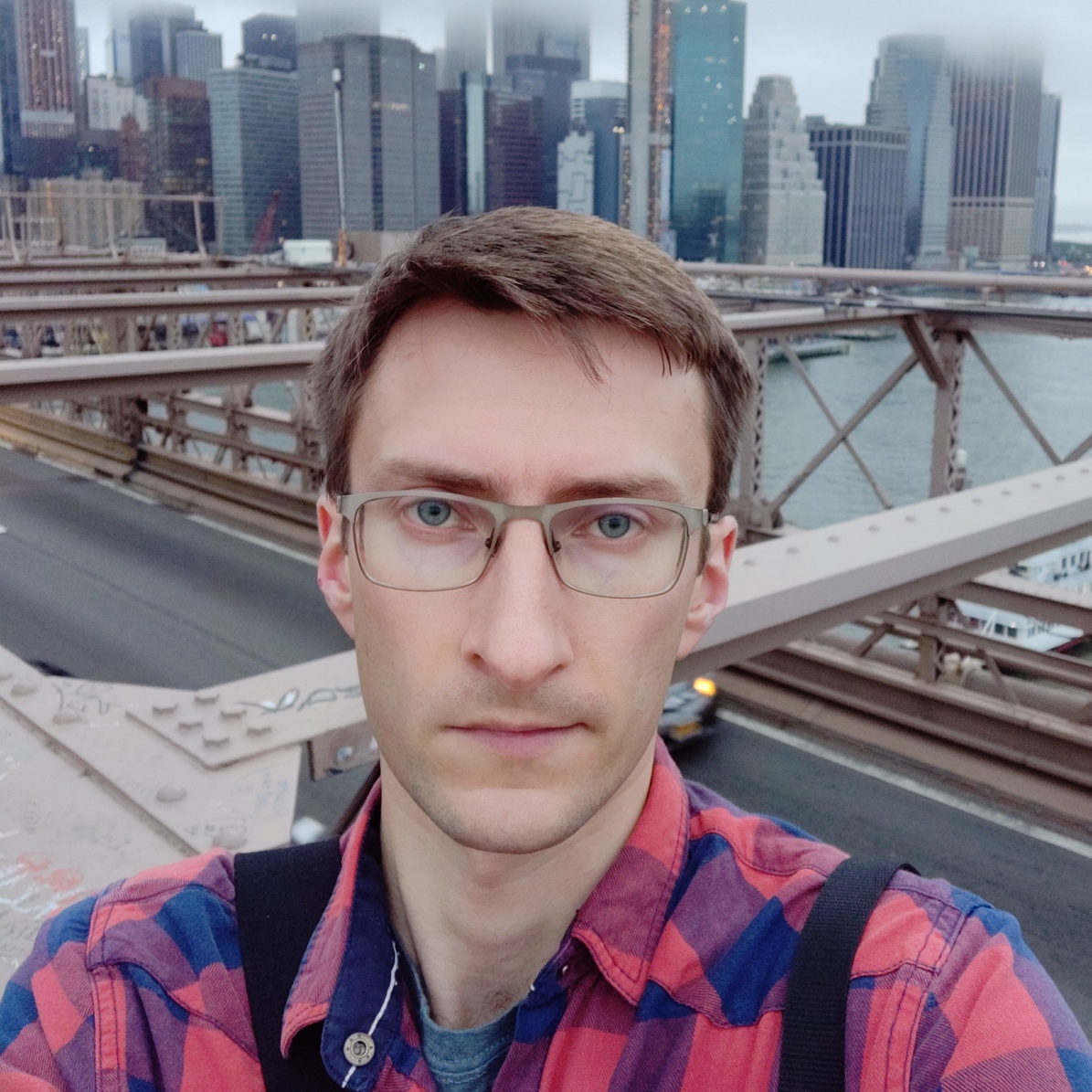 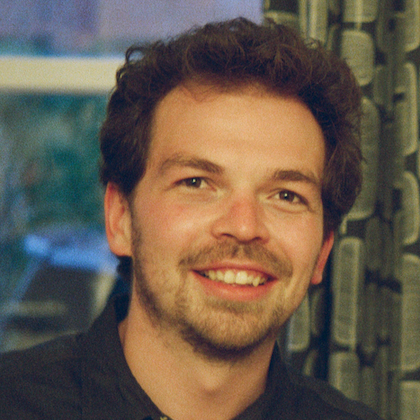